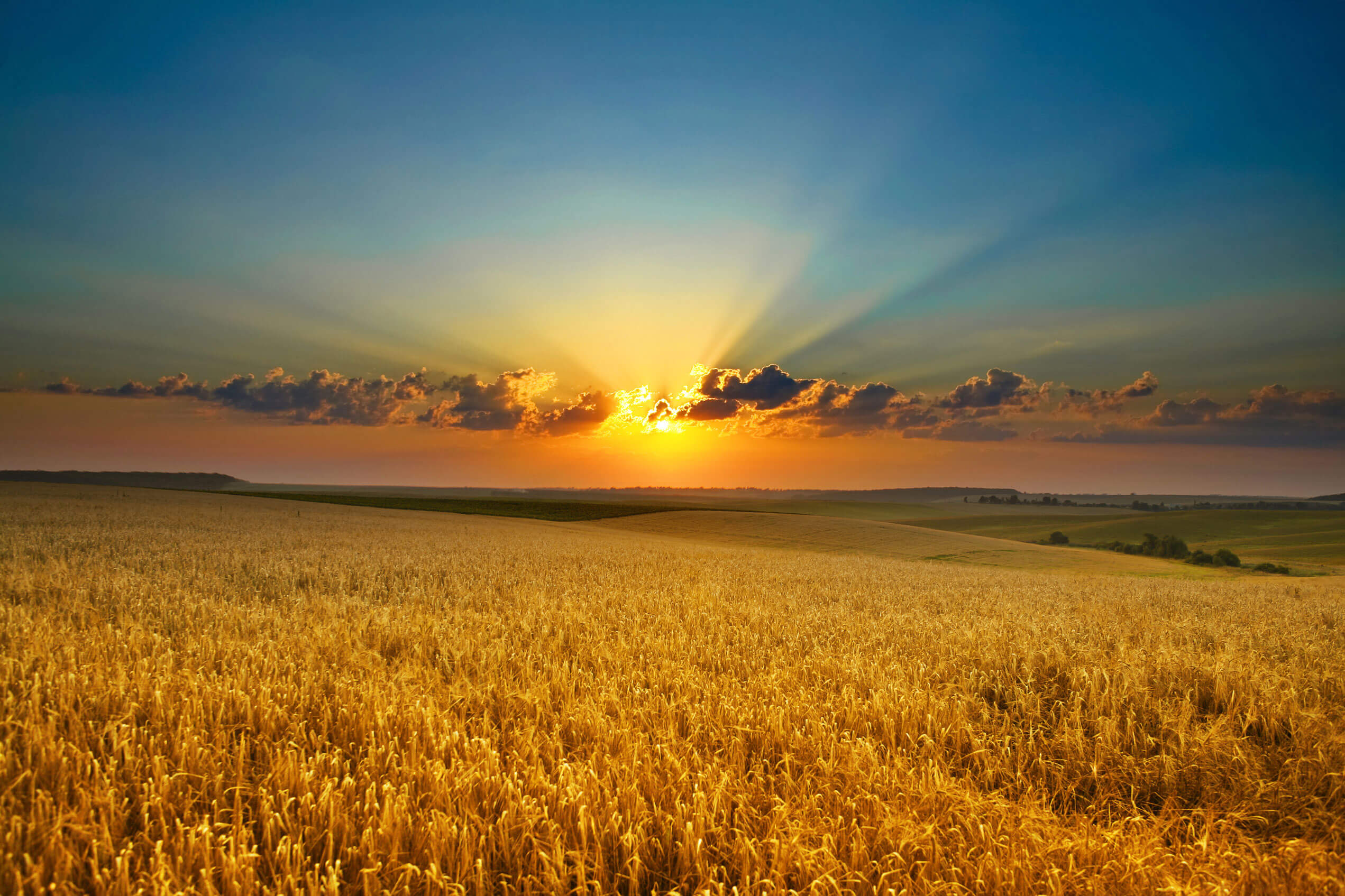 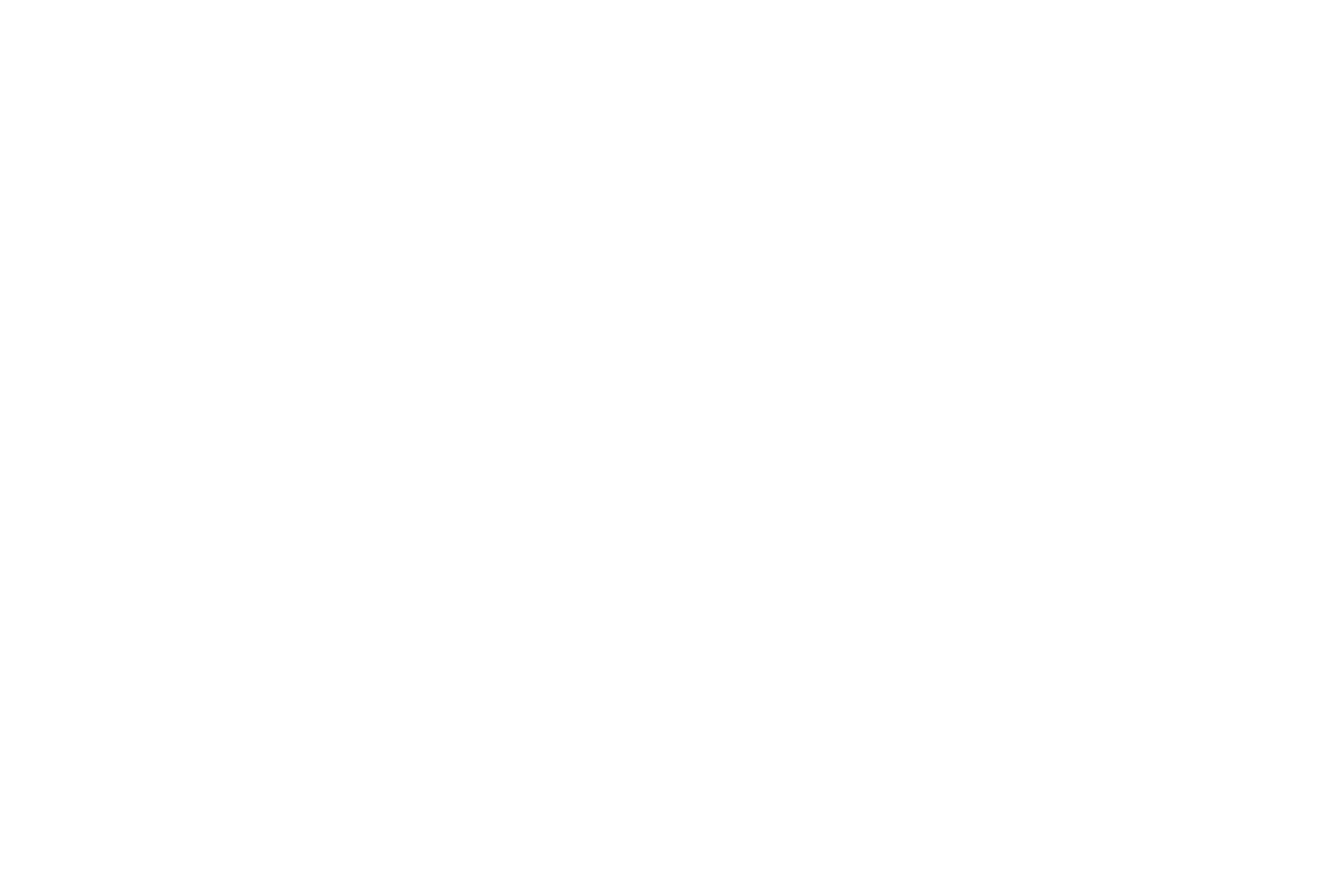 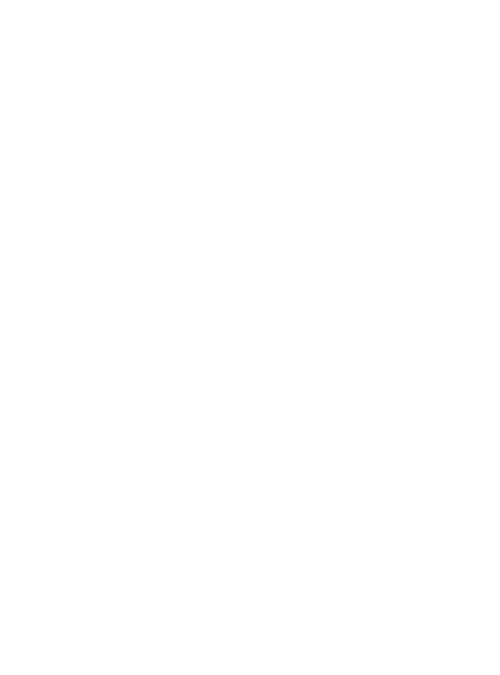 Rob Gamley, President & CEO of Sentinel, states, “The acquisition of eight strategically located Gold Projects, within the prolifically mineralized Lachlan and New England orogenic belts, provides the Company with an extremely solid exploration portfolio on which to build. To acquire such a commanding land package, with numerous high-grade historic gold mines and showings, is a remarkable achievement given the large numbers of companies that are now focusing their acquisition and exploration activities in New South Wales. Our highly experienced team continues to review precious metal opportunities worldwide.”

The New England Orogen forms the basement throughout the northeast of New South Wales. It developed along the eastern margin of Gondwana as a result of convergent margin tectonic processes in the Paleozoic and early Mesozoic. The orogen was most likely island arc-related from the Cambrian to the Middle Devonian, changing to a continental margin magmatic arc from the Late Devonian onwards. Ophiolites — remnants of ocean floor — crop out along the regional Peel-Manning suture zone.

The presence of extensive alluvial gold fields and showings, coupled with the large number of historic underground gold and silver mines, and a variety of tectonic terranes including Andean-type continental arc, fore-arc, and accretionary wedge, indicates that the New England Orogen is high prospective for the discovery of gold and silver deposits. The Peel-Manning ophiolite zone, especially where altered to listwanite, is highly prospective for orogenic gold.

Five of the eight Gold Projects are located within the New England Orogenic terrane:

The Peel-Manning fault is a crustal scale structure that is strongly gold mineralized along its 350 km strike length. It is significant that the fault system hosts ocean-floor mafic and ultramafic rocks present as listwantite (quartz-carbonate) altered serpentinites. Deposits such as the Californian Motherlode, Bralorne (British Columbia) and large high-grade gold systems throughout the shield area of Saudi Arabia are all associated with listwanites.

Twenty-eight past producing gold mines and prospects have been identified within the Alliance Reef concession. Historical production and prospecting records define a 1 km wide, 7.5 km long gold trend. Historical hard-rock production grades of up to 15 g/t Au are cited.

The historic mines include the past producing Marquis of Lorne orogenic gold-antimony mine, with over 500 m of historical underground workings.  Historic drill hole intercepts of up to 5 g/t Au over >5m are recorded, according to government sourced records.

NSW Government records indicate there are at least 11 historic gold mines and prospects within the concession. Historical reports state that there are numerous adits of greater than 100 metres in length associated with a number of quartz-stockwork mullock heaps.

Forty-seven of the mines and occurrences in the New South Wales Government database are listed as structurally controlled, low sulphidation epithermal type. Historic production records cite grades of up to 184 g/t Au. Occurrences are clustered along two east-west trending mineralized corridors with a cumulative strike length of over 40 km.

The Lachlan Orogen of New South Wales, Victoria and eastern Tasmania represents a marginal mobile zone developed at the edge of the Australian Plate during the Ordovician and Early Carboniferous Period. It comprises a series of prolifically mineralized accretionary terranes which host a number of economically important mineralized deposits.

Christopher Wilson, Ph.D., FAusIMM (CP), FSEG, a Qualified Person, has reviewed and approved the scientific and technical information contained in this news release.

Sentinel Resources is a Canadian-based exploration company focused on the acquisition and exploration of precious metals projects with world-class potential.  Its current portfolio includes gold and silver projects located in New South Wales, Australia; Peru and British Columbia.  The Company’s guiding principles are based on acquiring strategic exploration properties in mining-friendly jurisdictions with historical mining industries, low-cost of entry or acquisition, and easy access to infrastructure to minimize capital and operational costs in explorational periods.  For more information, please go to the Company’s website at www.sentinelexp.com.